LULU LEBOWITZ is a photographer at McGill pursuing a degree in History and Latin American Studies. She is also interested in geography and theories of landscape which have greatly influenced her photographic practice. When not getting lacerated by an icy Montreal wind, Lulu spends her time in Northern California where the sunshine and general greenery are true collaborators in her photo taking process.

SOFIE ATHANASIA TSATAS is a music historian and aspiring archivist currently pursuing her Master’s degree in Information Studies at McGill University. She received her Bachelor’s degree from McGill University and her M.A. in Musicology from the University of British Columbia. She loves to read, paint, write poetry, and take photographs.

@iamshellshot as a visual artist,  T. “Donatello” Fletcher’s style consists of colourful, energetic movement and imagery stemming from his background in dance. He embraces a conceptual approach towards literal wordplay, expressed through photography, videography, and directing. He makes his bed in Ottawa, Ontario but does with the comfort of being close to his birthplace in Montreal.

JENNY YANG studied International Relations at the University of Cambridge. She has worked for the NATO Association of Canada, INTERPOL, Global Affairs Canada, and the Organisation for the Prohibition of Chemical Weapons (OPCW). She has published articles related to women in peacekeeping, separatism, and the ethics of lethal autonomous weapons.

Copyright © 2019 by @iamshellshot. All rights reserved. 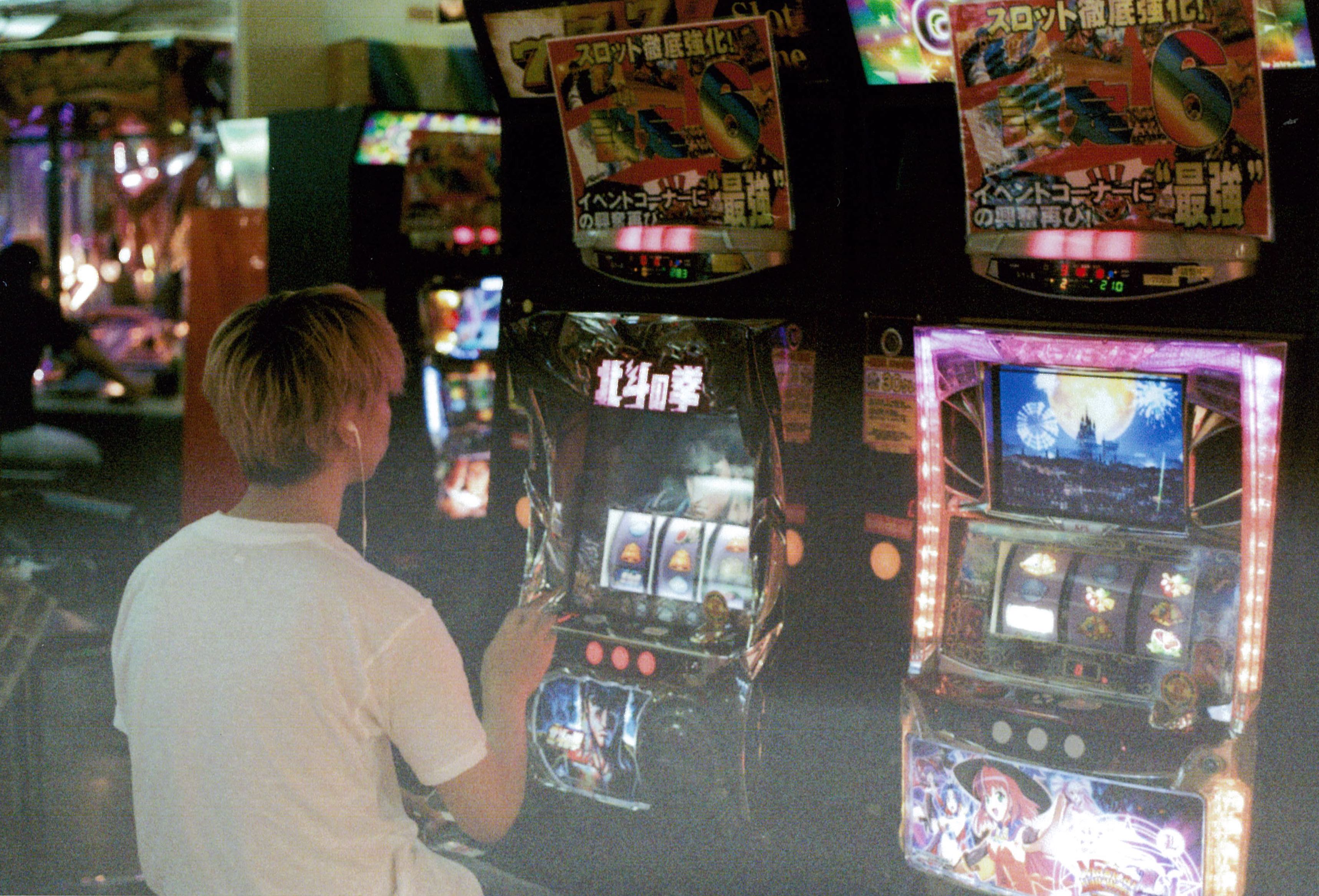 GIDEON SALUTIN is a McGill development and history student, and has published photography in McGill-based journals.  He started photography when someone gave him a Fuji polaroid-style camera when he was 15, and later was given two definition film cameras.  The featured pieces were taken on an Olympus OM2000, using 35 mm film on ISO varying between 400 and 800, in Japanese cities throughout August 2018.

LULU LEBOWITZ is currently a student at McGill, originally from Albany, California.

FINN HARVOR is an artist, writer, musician, and filmmaker living in South Korea. His written work has appeared in many journals, both academic and popular. He’s won grants and awards, and been broadcast on national radio (Canada). He’s written and staged two plays, and my visual work has been shown/screened in Canada, the United States, the United Kingdom, Greece, Ireland, Kazakhstan, South Korea, and Cuba (upcoming in Hong Kong). He has done work in videopoetry, and had work featured as a finalist at the Athens Videopoetry Festival (2017, 2018), the O’Bheal Videopoetry Festival (two videos: 2018), the MIX Conference (2017), Rabbitheart Curator’s Choice (2016, 2017, 2018), the Association of Comparative Literature, Korea (keynote plus screening). 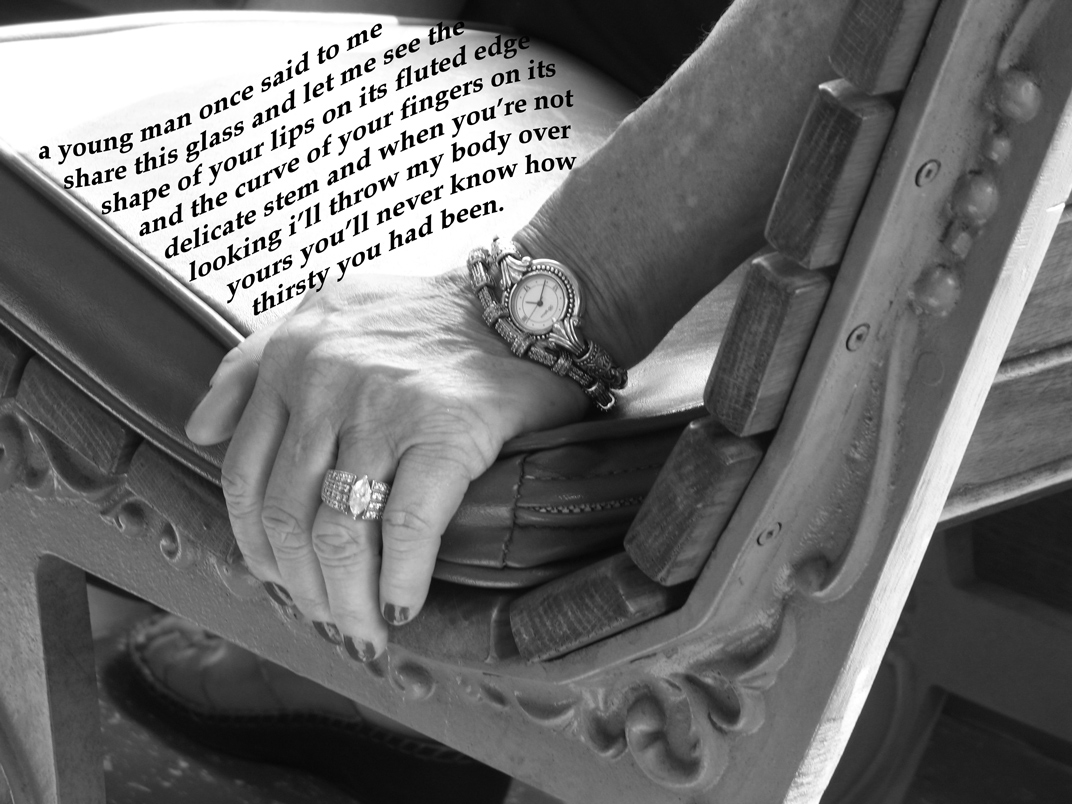 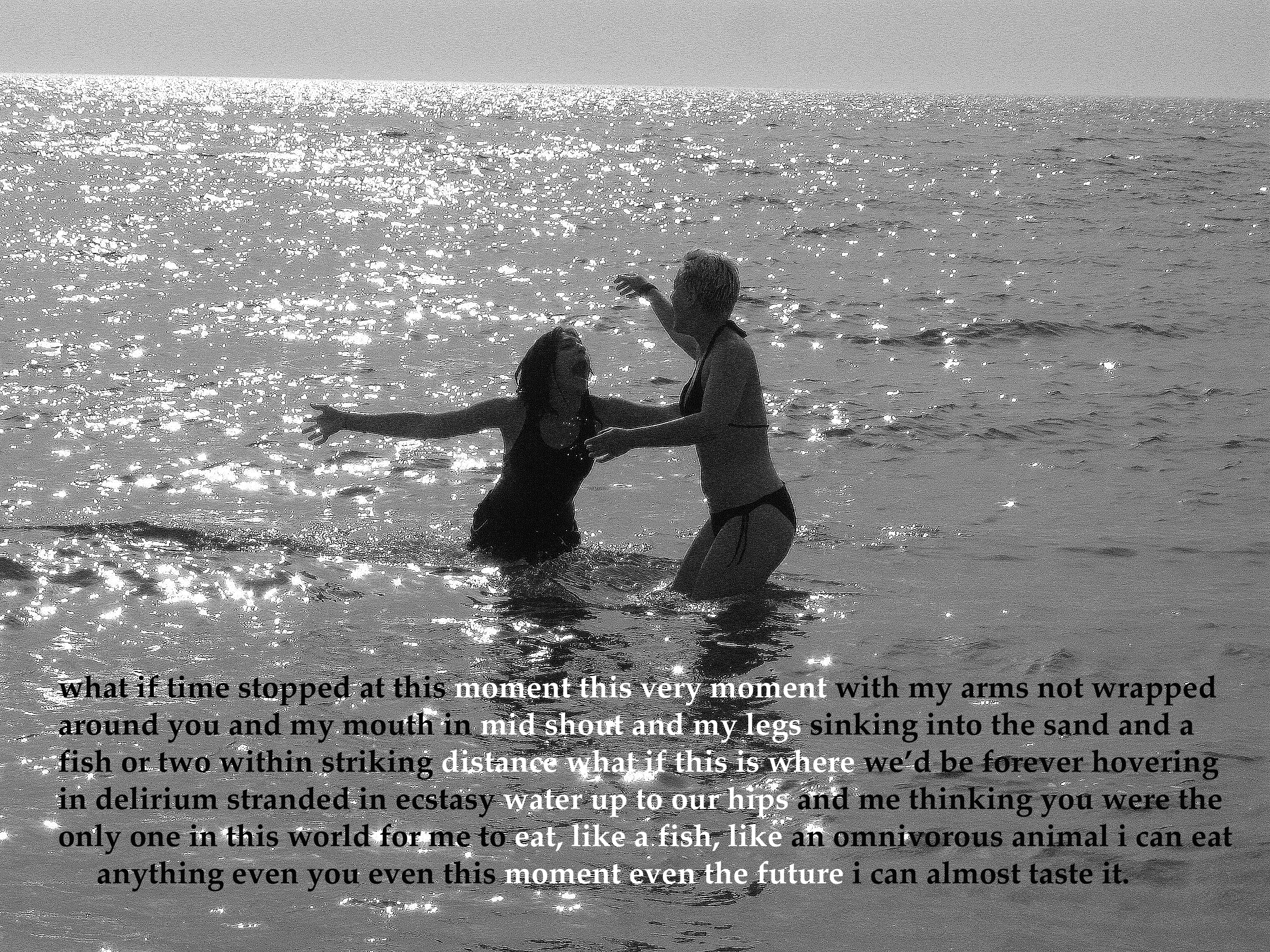 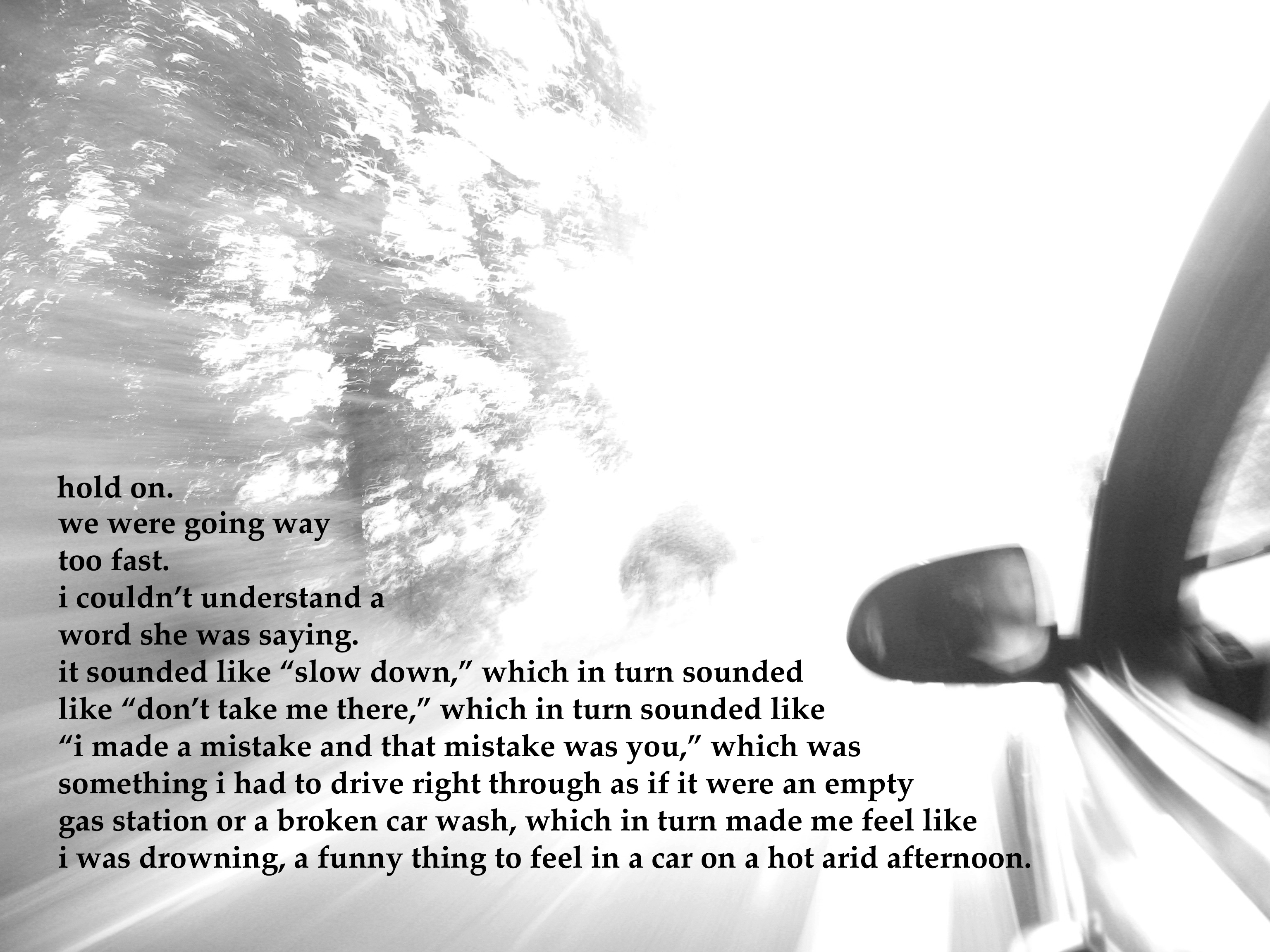 LEILA MARSHY is of Palestinian-Newfoundland heritage, which is what she blames for the fact that her life is all over the place. She’s been a filmmaker, a baker, an app designer, a radio producer, a marketer, a chicken farmer, and longtime editor of the online culture magazine Rover Arts. She worked for the Palestinian Red Crescent then founded the Friends of Hutchison Street, a groundbreaking community group bringing Hasidic and non-Hasidic neighbours together in dialogue. She was longtime editor of Rover Arts, and has had stories and poetry published in journals and anthologies in Canada and the US. Her novel The Philistine [LLP, 2018] was published earlier this year.

“Have you ever noticed the crack of a human spine sounds just like the spine of a new book being opened? Books are a part of us all.”

KELSEY NICHOLE BROOKS is just a writer. An individual who found herself through pen ink and countless sheets of writing paper. If it’s a biography you came for then you will have to continue to read her stories, as they will tell you all you need to know about her. She is simply a writer. 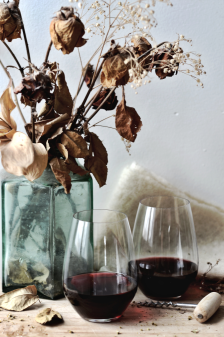 Thinking out loud on a Saturday night.

ZANI BOILLAT is a writer and independant artist. You’ll find her drawing or taking photographs while listening to some good old Édith Piaf. ZANI BOILLAT is a writer and independant artist. You’ll find her drawing or taking photographs while listening to some good old Édith Piaf.